As a National Project to preserve IK two teams from NUST (FCI) and UNAM (MRC) embarked on a trip to conduct research in Hardap region. The NUST Team primary focus was to test a co-designed tool which records IK and to develop a community engagement, while the UNAM team concentrated on collecting indigenous plants using a survey. The team from NUST consisted of Gereon Koch Kapuire, Michael Chamunorwa, Gatsen Tjirare and PT Tjituka. 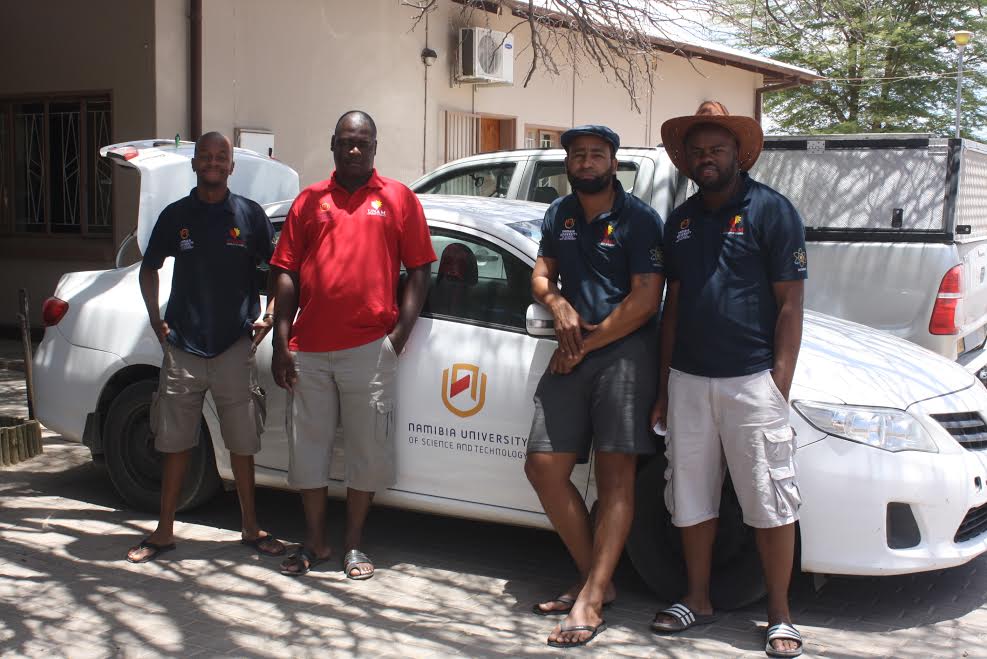 The objectives of the trip were as follows:

a) Identify a native elder from the village to be a champion for future technology testing sessions.

b) Engage the community members to create awareness about the greater Indigenous Knowledge preservation project.